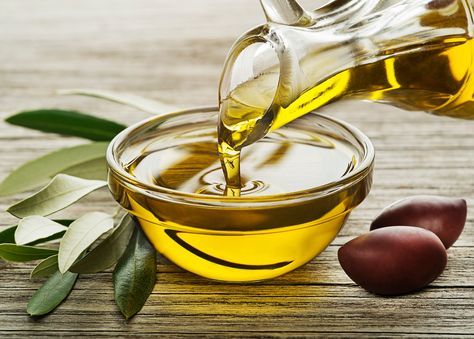 Gençbay, in his statement on the subject as a child, stated that olive oil lowers bad cholesterol and increases good cholesterol, and also has an effect preventing coagulation and diluting the blood.

'Strong antioxidants in olive oil prevent the oxidation of bad cholesterol and show an anti-atherogenic effect. Apart from these three important mechanisms of action, there are other factors. Other auxiliary factors such as lowering the blood test and preventing diabetes also reduce the rate of developing heart disease. In Ancel Keys' "study of 7 countries", which ended in 1968, the number of heart attacks was 26 per thousand in Cretans, while it was 1074 per thousand in Northern Finland, which consumes a lot of animal fat.

Although the Cretans looted more than the West, it was lower. In the PREDİMED study, the vascular hardening index in the main vessels to the brain fed with the Mediterranean diet was found to be lower. People who consume non-meal olive oil in the form of a salad or sauce in Athens have a 37 percent lower risk of developing heart disease. In the EPIC study, those who consumed 1 tablespoon of extra virgin olive oil reduced heart-shaped formation 14. "He used expressions.

Mediterranean Diet Rich in Olive Oil and Obesity, Metabolic Syndrome and Diabetes Mellitus
After decades of epidemiological, clinical and experimental research, it has become clear that consu 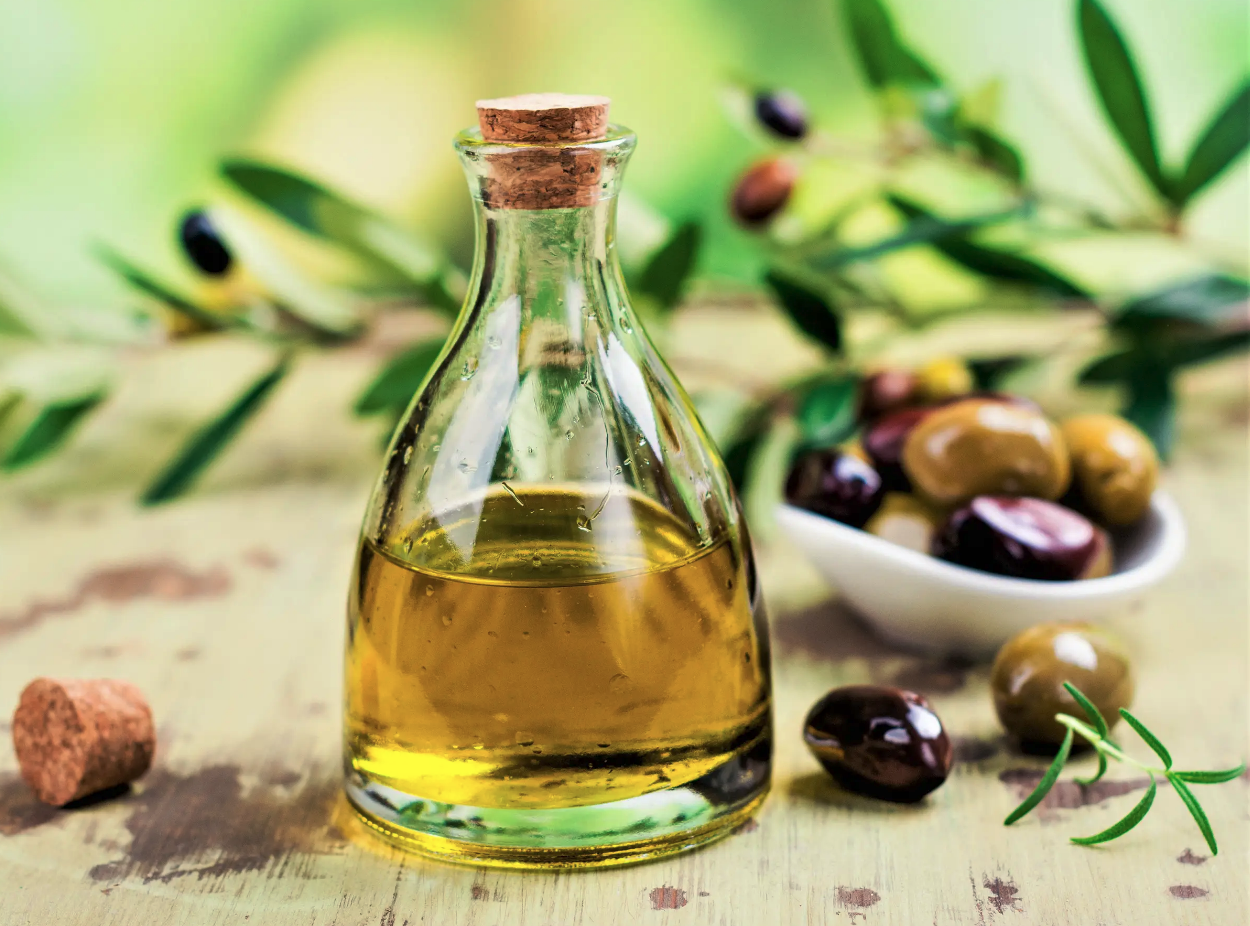 Extra Virgin Olive Oil Contains Anti-Inflammatory Substances
Chronic inflammation is believed to be among the leading drivers of many diseases, including he

What You Need to Know About Pomace Oil
Here are the basics and everything else you need to know about olive pomace oil. What is Olive Oi